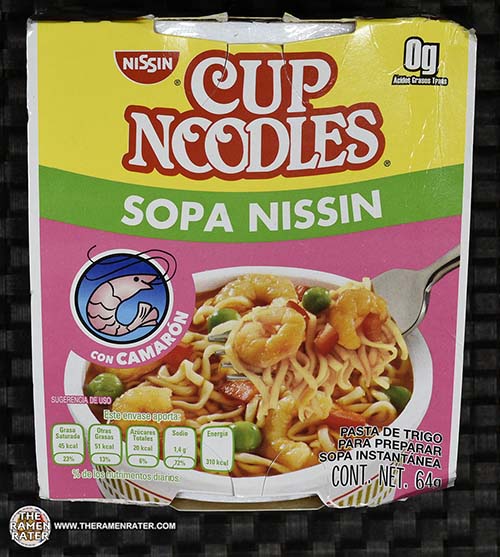 I just realized – I meant to review the chicken Cup Noodles – no matter though! Nissin Mexico was kind enough to send 5 of each variety I’m reviewing, and so I can use one to get all the pictures and one to review. Keeps things tidy! Well, the one I grabbed as the second one is chicken. So… Going to have to switch that as it definitely won’t taste like shrimp haha! Let’s get started.

Detail of the side panels (click to enlarge). Contains shrimp. To prepare, add boiling water to the fill line and cover for 3 minutes. Finally, stir and enjoy! 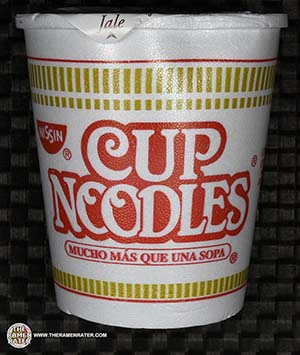 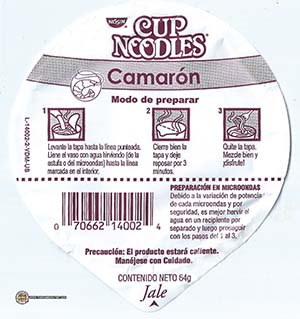 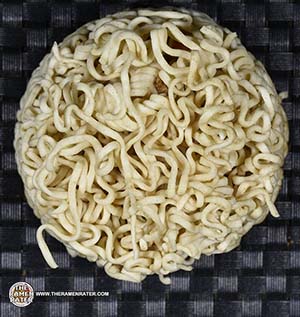 Bits from inside the cup. 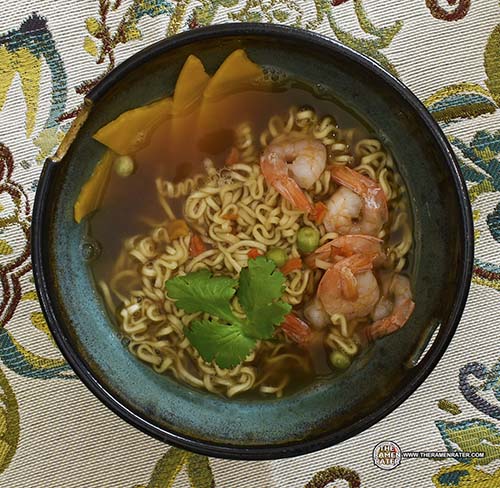 Finished (click to enlarge). Added mild cheddar, shrimp and cilantro. The noodles are thin and have a very soft chew. The broth had a kind of almost buttery shrimp taste to it. Hydrateables hydrated well – shrimp were nice although small and infrequent. 2.75 out of 5.0 stars. UPC bar code 070662140024.

Adventures into Mexico: American Tourism beyond the Border (Jaguar Books on Latin America)

A Nissin Mexico TV spot for their Cup Noodles selections.