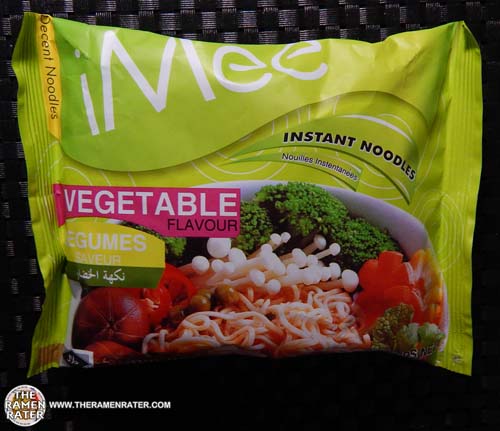 Here’s another one that was sent to me by James B. from The Netherlands – thanks! So this one is made in Thailand for the Dutch market. Vegetable flavor can be interesting; there are so many vegetables and so many takes on what ‘vegetable’ flavor is. Some taste like mushroom predominantly while other have a strong broccoli flavor. Some even taste like butter! Very curious to see what kind of vegetable flavor this one has – let’s find out! 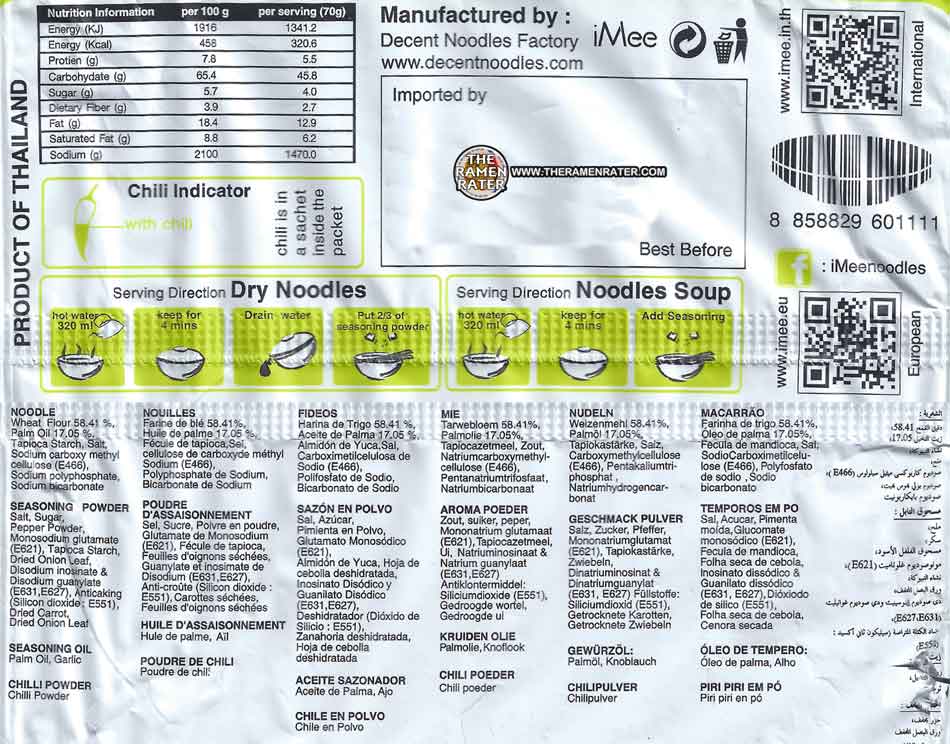 Here’s the back of the package (click image to enlarge). Looks to be meat free but check for yourself. To prepare, add noodles to a bowl. Add 320ml boiling water and cover for 4 minutes. Add in seasonings. Stir and enjoy! 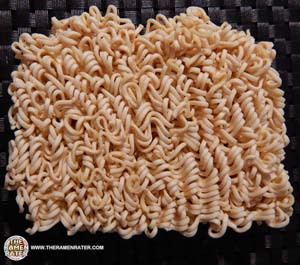 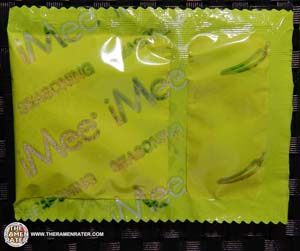 A dual sachet of seasoning and chilli powder. 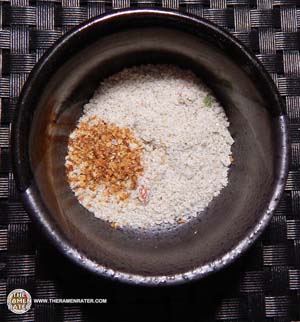 The chilli atop the soup base seasoning. 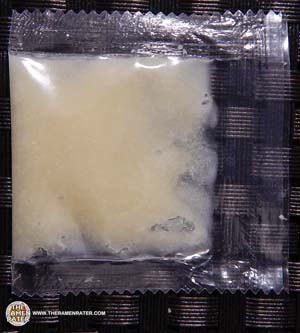 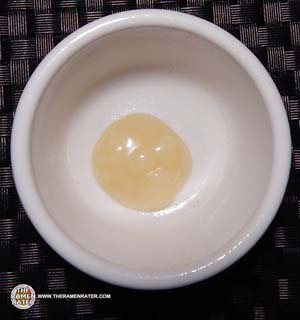 Has a kind of onion scent. 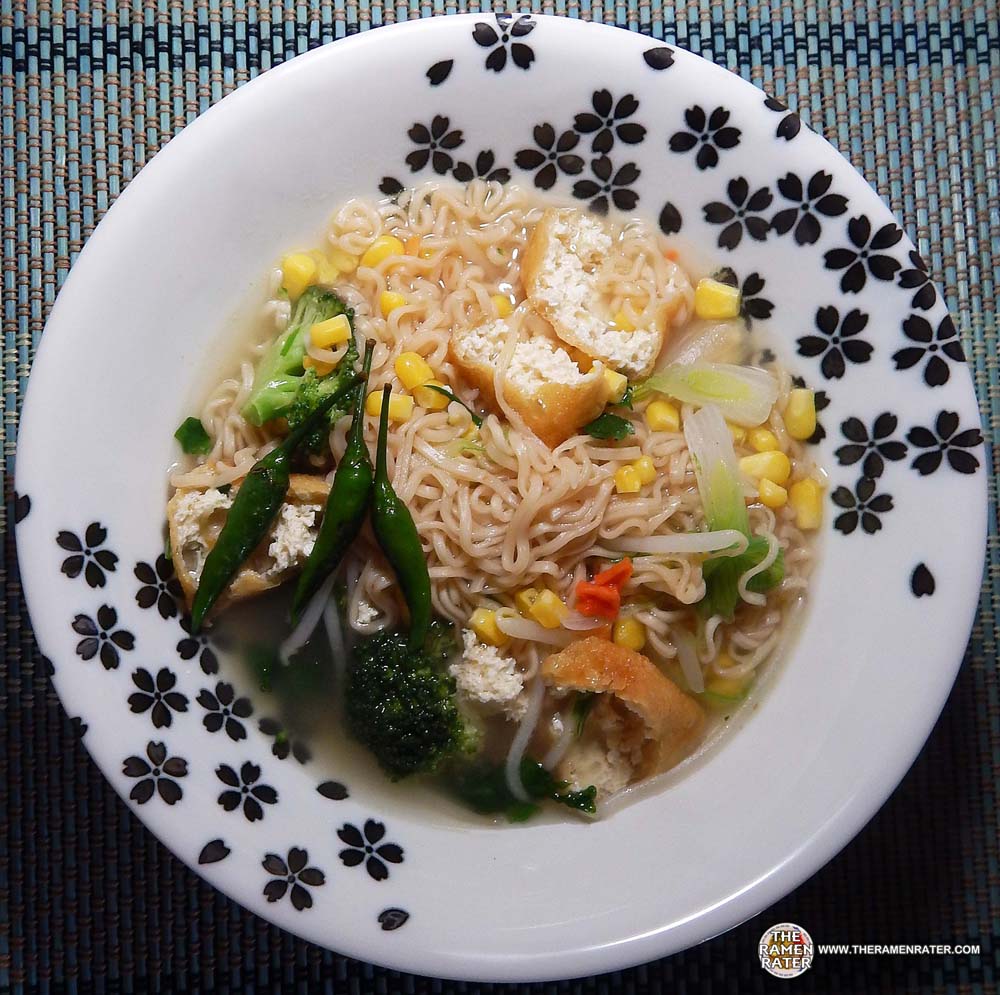 Finished (click image to enlarge). Added corn, spring onion, Salad Cosmo mung bean sprouts, coriander, cili padi from Dwayne, broccoli and tau pok. The noodles wer okay – they hydrated well enough and had a kind of standard Thai instant thing to them with a bit less flavor. The broth was uninteresting – kind of a buttery taste to it. 2.75 out of 5.0 stars. EAN bar code 8858829601111.