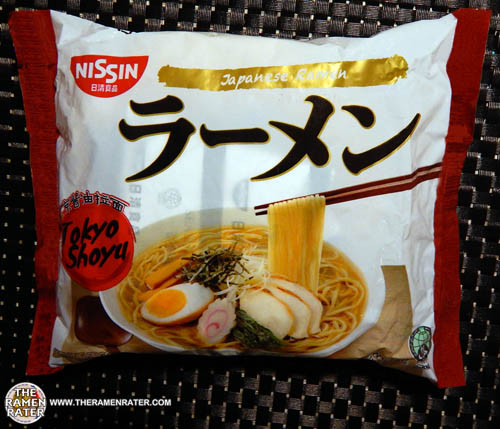 Here’s a new line from Nissin Singapore – their premium Japanese ramen. There are two of them – this Tokyo Shoyu and one called Kyushu Black which I will be reviewing in the few days. So what is Tokyo Shoyu? Well, let’s start with some Wikipedia info on shoyu ramen:

Shōyu (“soy sauce”) ramen typically has a clear brown broth, based on a chicken and vegetable (or sometimes fish or beef) stock with plenty of soy sauce added resulting in a soup that is tangy, salty, and savory yet still fairly light on the palate. Shōyu ramen usually has curly noodles rather than straight ones, but this is not always the case. It is often adorned with marinated bamboo shoots or menma, green onions, kamaboko (fish cakes), nori (seaweed), boiled eggs, bean sprouts and/or black pepper; occasionally the soup will also contain chili oil or Chinese spices, and some shops serve sliced beef instead of the usual chāshū.

Then, info on the Tokyo aspect:

Got it? Hope so! Let’s have a look at this new one from Nissin Singapore! 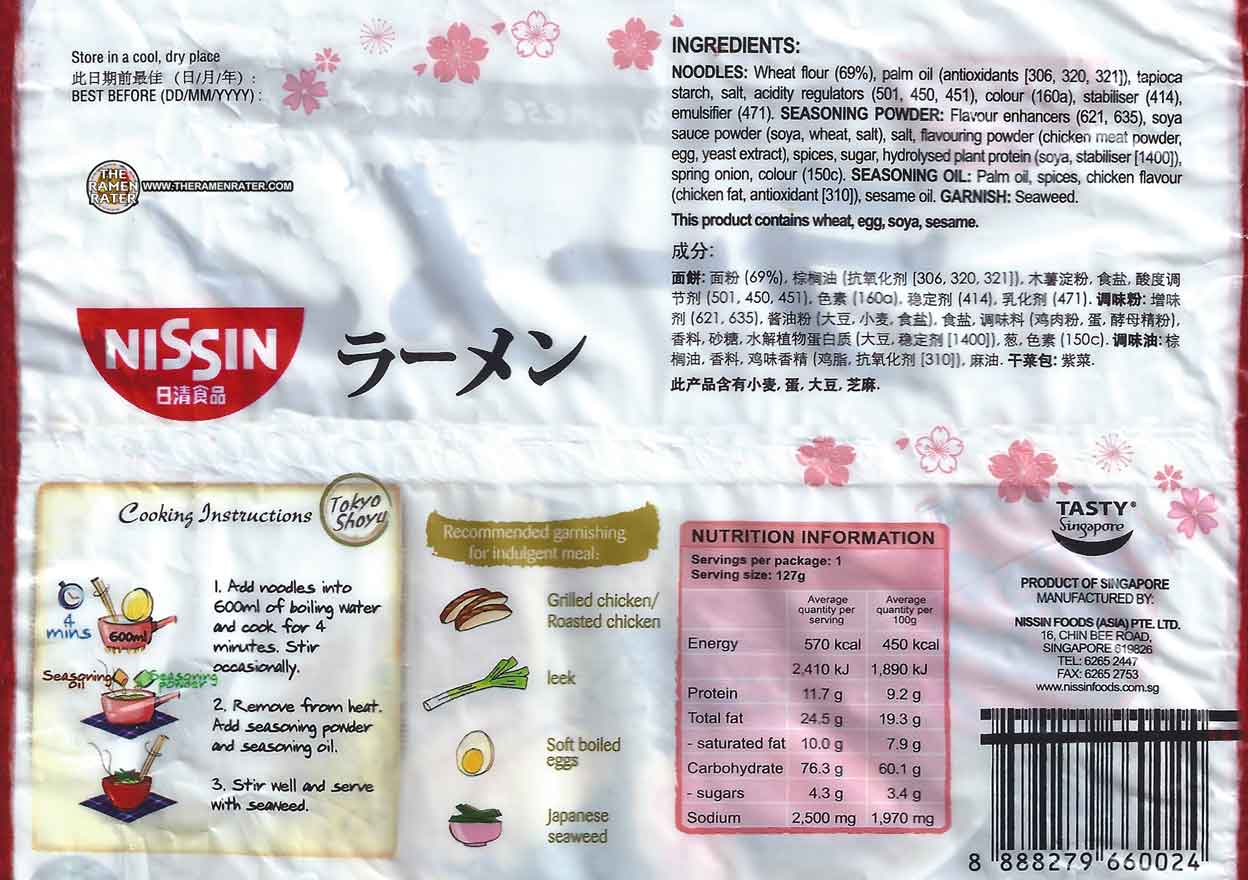 Here’s the back of the package (click image to enlarge). Contains chicken. To prepare, add noodles to 600ml boiling water. for 4 minutes. stirring occasionally. Add in oil and powder sachets and garnish with seaweed. Enjoy! 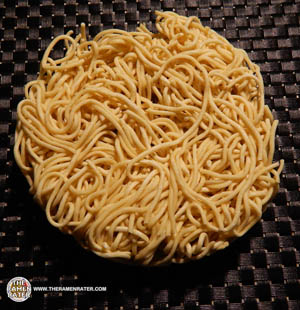 A round noodle block. 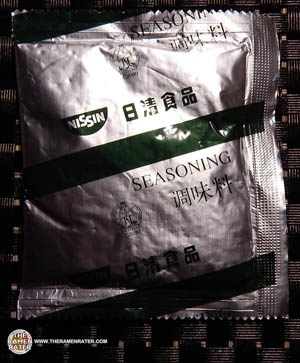 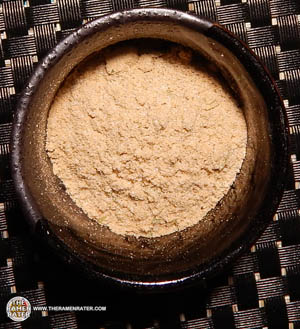 Has a soy scent. 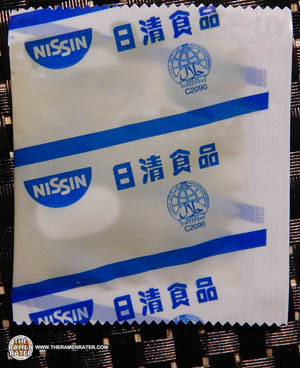 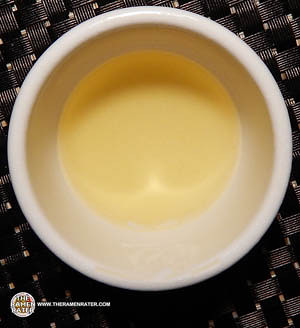 Has a sesame and slight garlic scent. 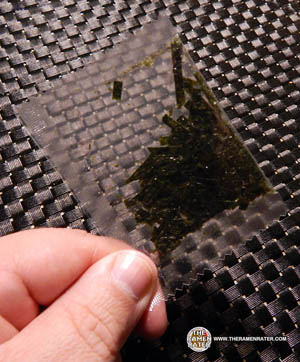 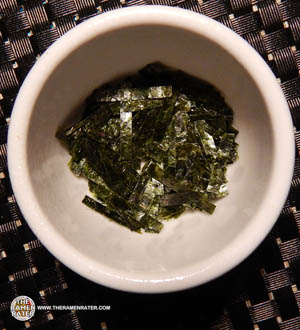 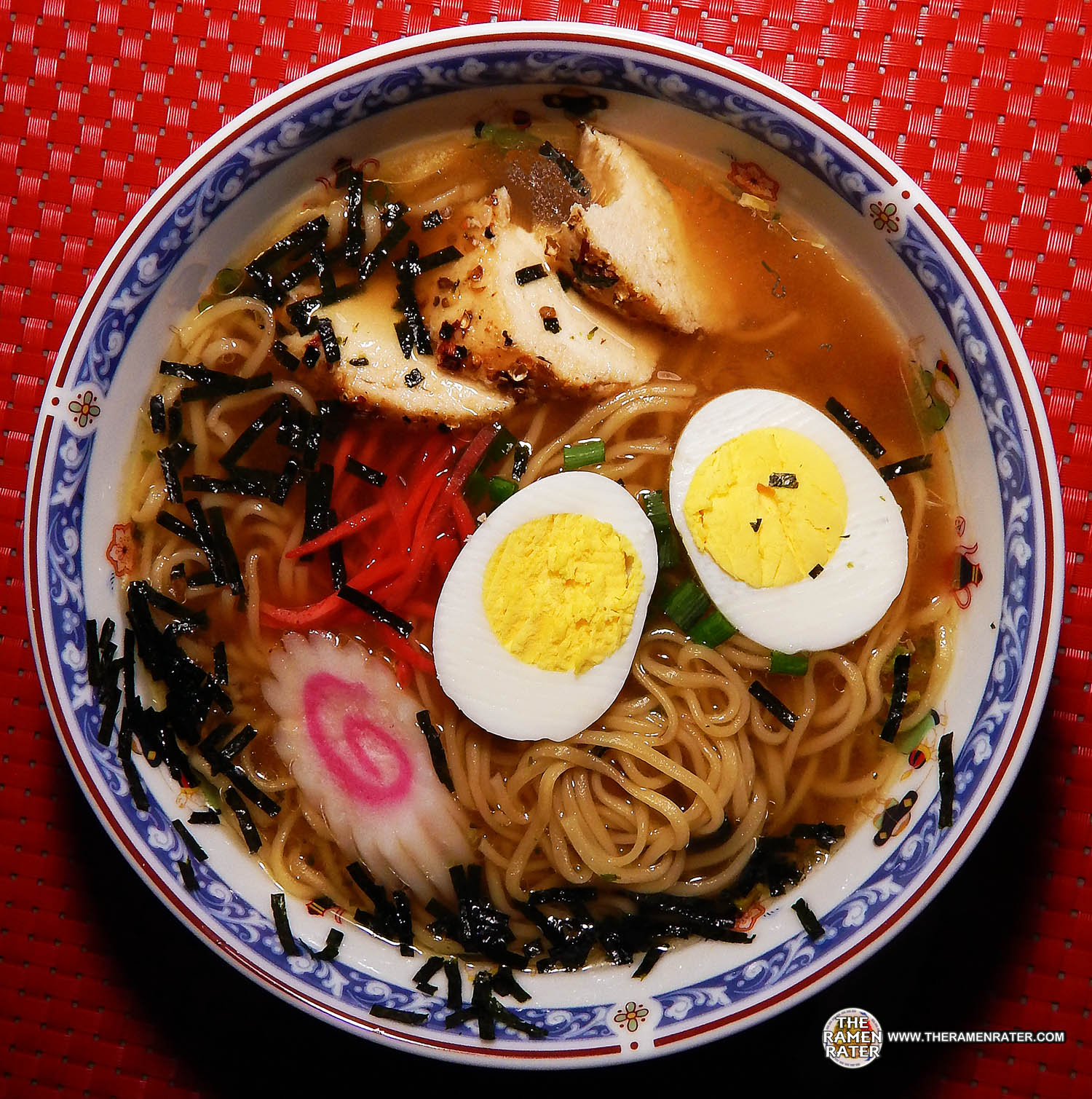 Finished (click image to enlarge). Added hard boiled egg, narutomaki, kizami shoga, green onion and chicken I coated with La Selva Beach Spice Company Daily Grind seasoning and baked. The noodles are round and have a very good texture – definitely premium. Elastic and chewy with a nice bounce. The broth is wondeful – not overboard on strength and has just the right amount of oil to make things a little nicer. The seaweed is a welcome touch. Wonderful – 5.0 out of 5.0 stars. EAN bar code 8888279660024.

A TV advert for the new Nissin Japanese Ramen.