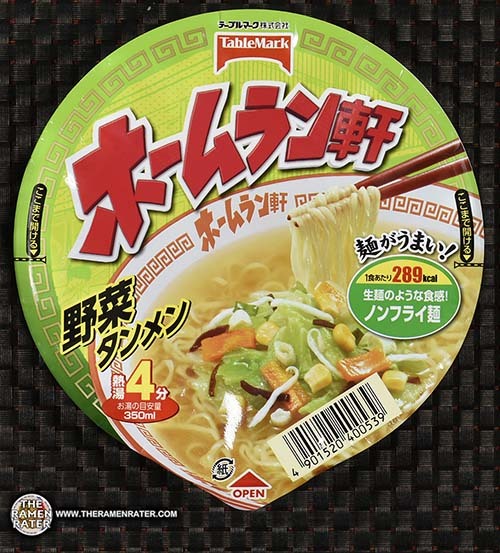 Here’s another neat one from Zenpop.JP. Thank you! So Zenpop has all sorts of monthly boxes including ramen boxes. Nine instant ramen in one box for a good price – check ’em out! Here’s what they had to say about this one –

The chicken-based salt soup has a flavor of savory roasted vegetables. You can add more cabbage, carrot or green onion and make it even more delicious and healthy.

Sesame paste and/or peanut butter is sometimes added, and occasionally replaces the spicy sauce, usually in the Taiwanese and American Chinese style of the dish.[1] In this case, dandanmian is considered as a variation of ma jiang mian (麻醬麵), sesame sauce noodles. In American Chinese cuisine, dandanmian is often sweeter, less spicy, and less soupy than its Sichuan counterpart

.The same sauce is frequently served over poached chicken (called bonbon or bangbang chicken (棒棒鸡)), and on steamed, meat-filled dumplings in another Sichuan dish called suanla chaoshou. The corresponding Japanese dish is tantan-men, a form of ramen (formally 担担麺, as in Chinese, but often written with 々, or with 坦 instead of 担).

Alright – let’s tear into it!

Detail of the side panels (click to enlarge). Contains pork and chicken. To prepare, add in dry sachet contents and 350ml boiling water. Cover for 4 minutes. Add in the liquid base sachet. Finally, stir and enjoy! 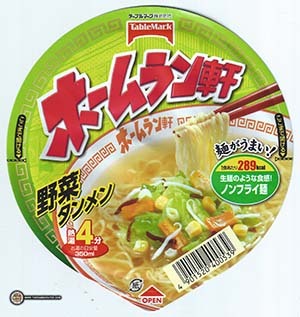 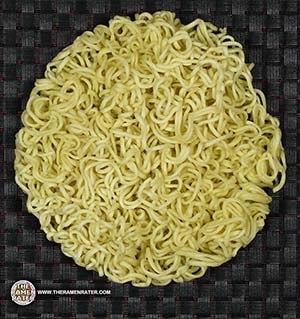 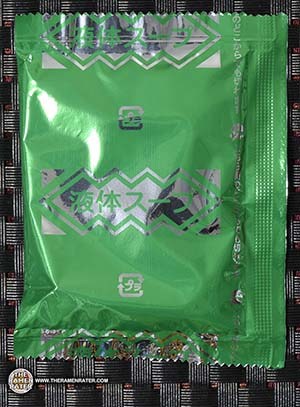 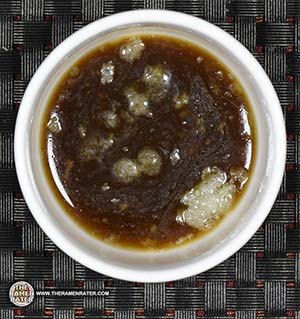 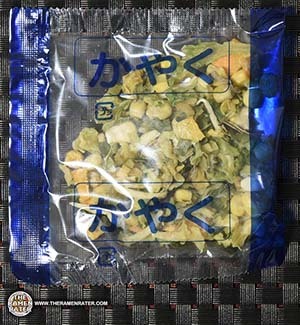 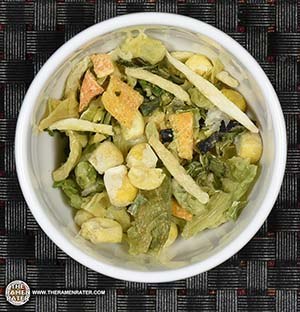 Lots of vegetable bits and pieces. 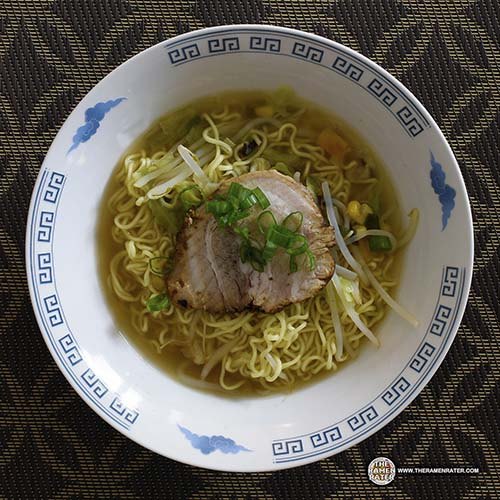 Finished (click to enlarge). Added chashu pork, Salad Cosmo mung bean sprouts, and spring onion. The noodles aren’t bad – thin and with a nice chew. The broth has a bright kind of veggie taste to it with a good oiliness as well. The included vegetables hydrated well and were ubiquitous. 3.75 out of 5.0 stars. JAN bar code 4901520400539.

Future scenes at my house.