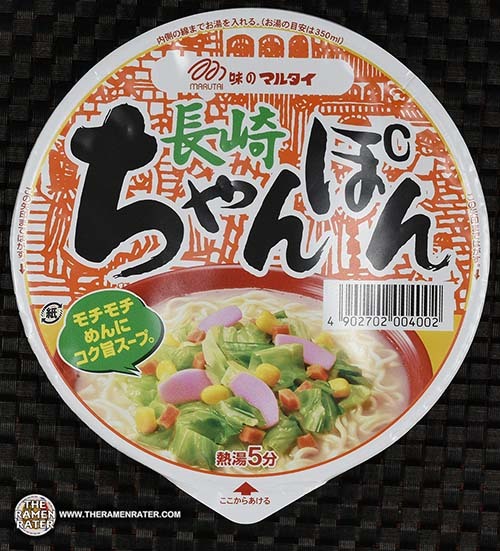 Here’s one that came by way of Javier over at Box From Japan. With Box From Japan, you can get different subscription boxes – whether it be ramen or candy. Sometimes they have other special boxes – they have a Pikachu box, for example. Definitely worth a look!

Champon (ちゃんぽん Chanpon), also known as Chanpon, is a noodle dish that is a regional cuisine of Nagasaki, Japan. There are different versions in Japan, Korea and China. The dish was, inspired from the cuisine of China. Champon is made by frying pork, seafood and vegetables with lard; a soup made with chicken and pig bones is then added. Ramen noodles made especially for champon are added and then boiled. Unlike other ramen dishes, only one pan is needed as the noodles are boiled in the soup. Depending on the season and the situation, the ingredients differ. Hence the taste and style may depend on the location and time of year.[citation needed]

Although Nagasaki Champon is the most well-known rendition, there are other variations found in Japan. Ankake no Champon is a soy-sauce based variant found in Tottori, Shimane Prefectures, as well as the city of Amagasaki in Hyōgo Prefecture. In the city of Akita, a version with miso broth is served, with the soup filling to the bowl almost to the point of overflowing.

In Okinawa, Champon is a rice dish where assorted vegetables, thinly-sliced meat (pork, luncheon meat or corned beef hash) and scrambled egg are fried and served on top of rice.

The Korean Jjamppong is a similar noodle dish with a spicy seafood broth.

Alright so yeah a kind of milky broth with lots of seafood. Let’s dig into some chanpon!

Detail of the side panels (click to enlarge). To prepare, add powder and vegetable sachets and boiling water to fill line. Cover for 5 minutes. Add in remaining sachet. Finally, stir and enjoy! 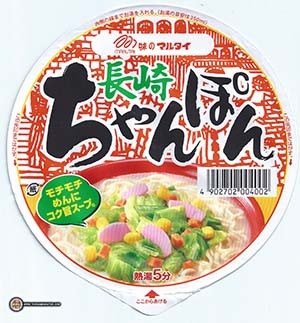 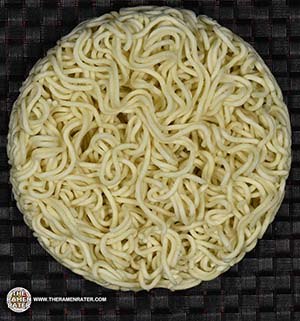 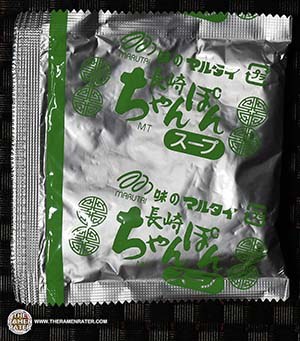 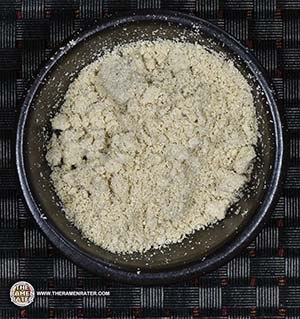 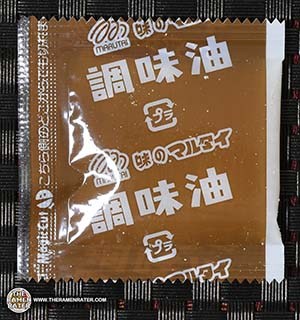 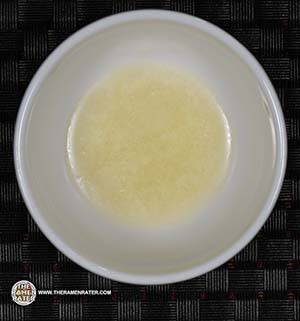 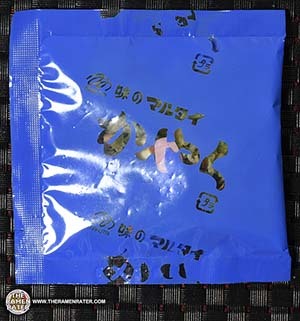 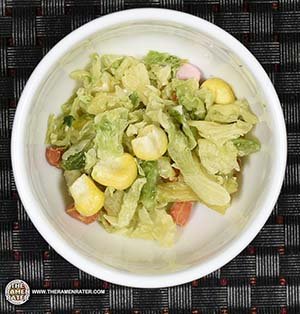 Corn for sure, but maybe some cabbage and seafood too. 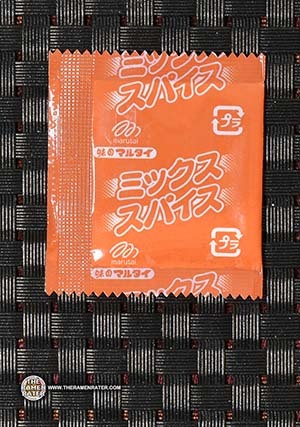 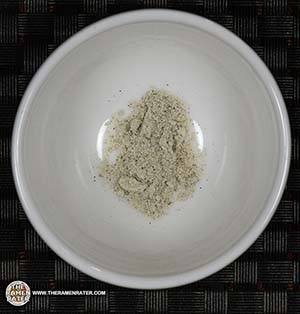 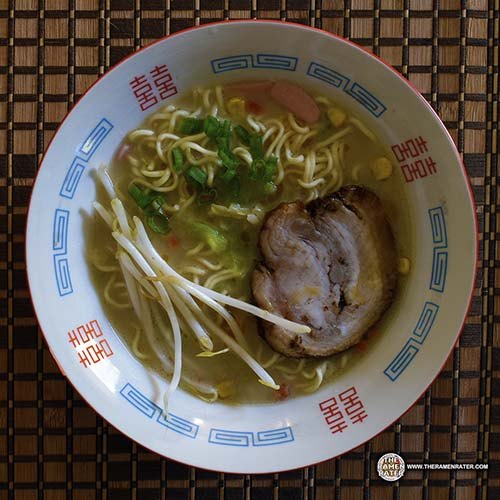 Finished (click to enlarge). Added chashu pork, Salad Cosmo mung bean sprouts, spring onion and chilli oil. The noodles came out with a hint of sponginess. Other than that they were good. The broth was very good – milky seafood with a nice saltiness and the veggies gave a well rounded spank to it with crisp cabbage and sweet corn. 4.0 out of 5.0 stars. JAN bar code 4902702004002.

Always like watching this guy make his bowl of ramen