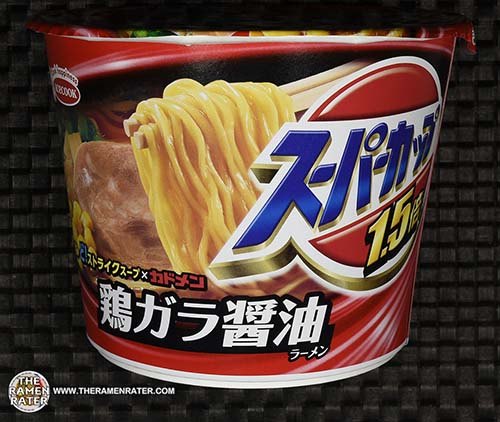 Here’s one sent by Javier over at www.BoxFromJapan.com. You can get a nice package of 4 varieties shipped to your door every month via their subscription service – they also do Japanese candy boxes as well. Today it’s shoyu from Acecook. So if you don’t know about shoyu, here’s a little something from Wikipedia –

Looks like a big bowl of noodles! Let’s give it a look!

Detail of the side panels (click to enlarge). Contains pork. To prepare, add in vegetable sachet and fill to line with boiling water. Cover for 3 minutes. Add in remaining sachets. Finally, stir and enjoy! 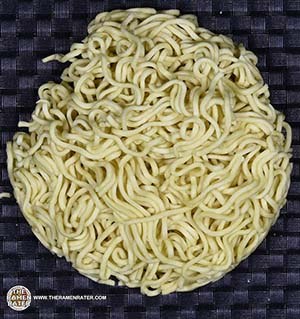 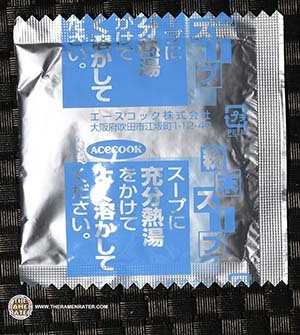 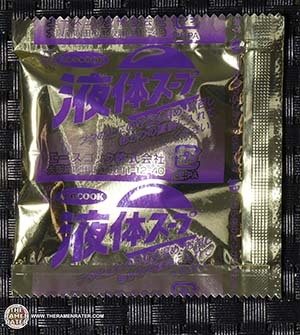 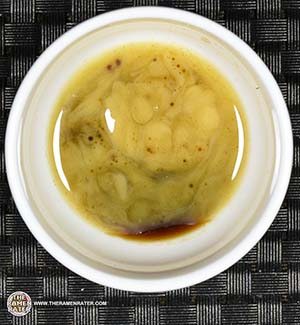 Has an interesting look to it. 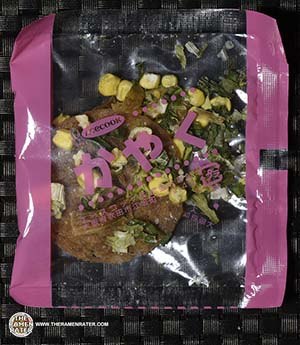 Vegetables as well as a slice of pork. 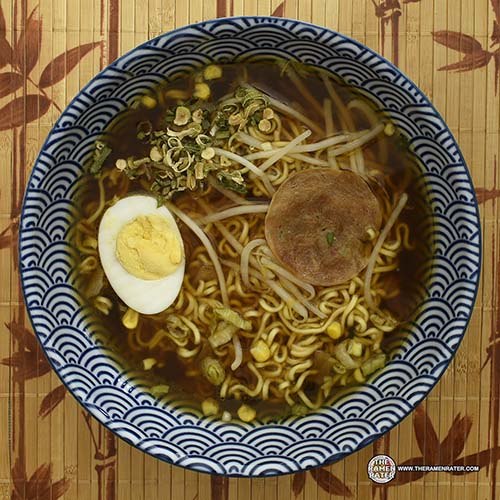 Finished (click to enlarge). Added spring onion, egg and Salad Cosmo mung bean sprouts. The noodles came out pretty well – decent gauge a slightly more backbone than the average instant. The broth has a good oiliness and a pretty good shoyu taste to it. The included vegetables hydrated well and the pork slice did as well, however it tasted more like salami in this one. 3.5 out of 5.0 stars.  JAN bar code 4901071237943.