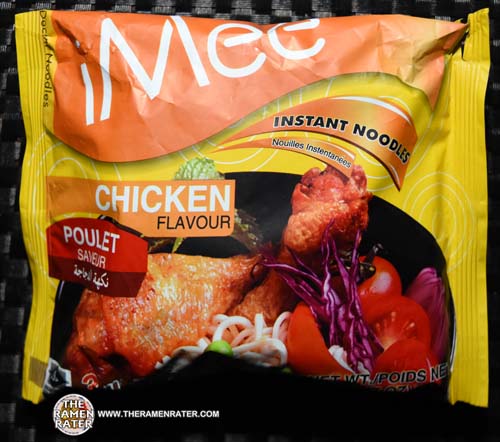 Here’s another one that was sent to me by James B. from The Netherlands – thanks! So this one is made in Thailand for the Dutch market. Nothing says compassion like chicken. I think. Well, chicken is kind of that universal flavor that is okay for everyone but Vegans (at least if it has chicken in it). Let’s check it out!

Here’s the back of the package (click to enlarge). Looks to be meat free but check for yourself. To prepare, add noodles to a bowl. Add 320ml boiling water and cover for 4 minutes. Add in seasonings. Stir and enjoy! 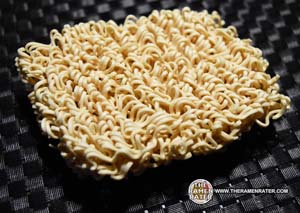 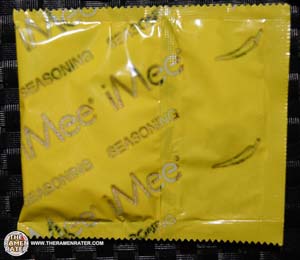 A dual sachet: seasoning base on the left and chilli powder on the right. 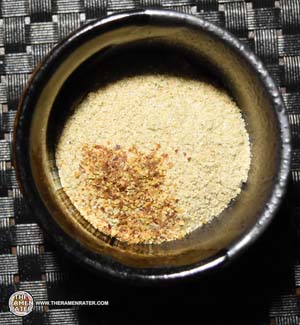 The chilli powder atop the seasoning base. 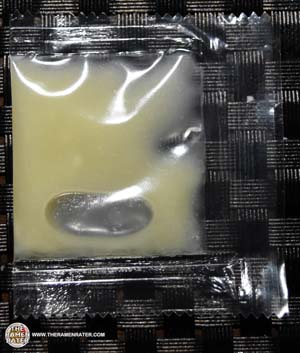 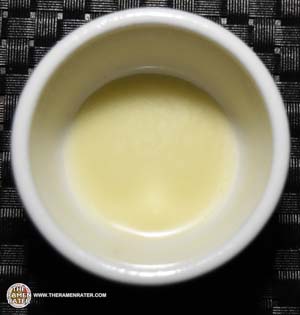 Has kind of a garlic scent to it. 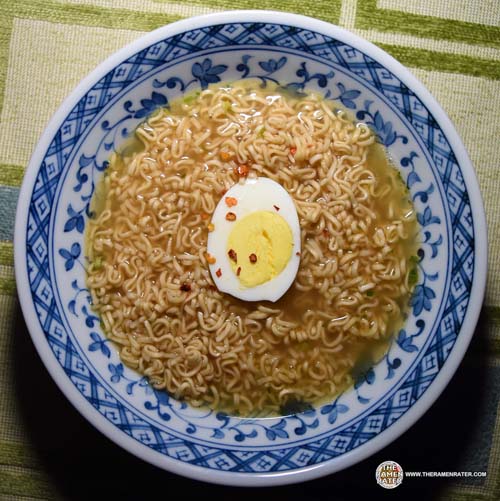 Finished (click to enlarge). Added hard boiled egg and chilli flake. The noodles were stalwart and weren’t super soft or engorged – something chicken instants usually are which was refreshing. The broth had a nice and salty chicken taste with a tinge of chilli powder spiciness (almost undetectable) and the oil gave it a little more gumption. 3.5 out of 5.0 stars. EAN bar code 8858829601098.