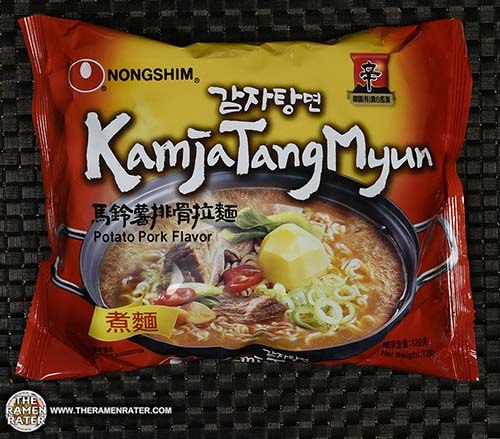 Here’s another one I found up in Canada in July of 2017. So this one isn’t made in South Korea or the United States – it’s made in China. A lot of Nogshim varieties up in Canada hail from mainland China which I discovered a few years back. I’m pretty sure I’ve reviewed a potato pork version that I got up in Canada before that was a Nongshim China product, but I know it didn’t look like this one. Anyways, let’s see how this is – bring on the noodles! ...see full post 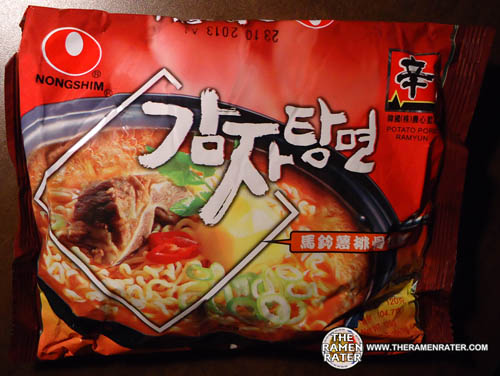 Another one I got while in Canada for my birthday. I’m sure many folks will immediately ask ‘where did you get this’ and ‘where can I get it,’ and I’ll just say I’ve only seen this in Canada. See, they get stuff in the Vancouver area from not only the Nongshim plant here in the states but the one in Shanghai, China. Got a couple more coming down the pipe of reviews soon that hail from China. Let’s check this out! ...see full post