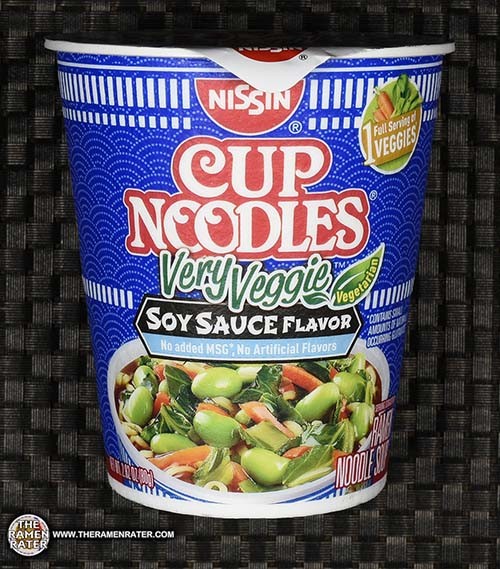 When the Very Veggie line came out, my first thought was that it would just be varieties for Vegans and Vegetarians. Surprisingly, there was no option for this crowd. Well, it seems that that has changed! This one was sent to me by Robert Z. from Kentucky – thanks man – go check out his cooking blog www.dadbert.com! He found this at a local grocery store – nothing about this and the other new Cup Noodles he found and sent on their site or mentioned on Instagram. This has led me to think that perhaps he’s in what’s called a ‘test market.’ In some areas, a product will be introduced to meter how it’s received by the public – if it sells really well, it’ll go nationwide. If not, it might be pulled. Let’s pop the lid and look under the hood. ...see full post