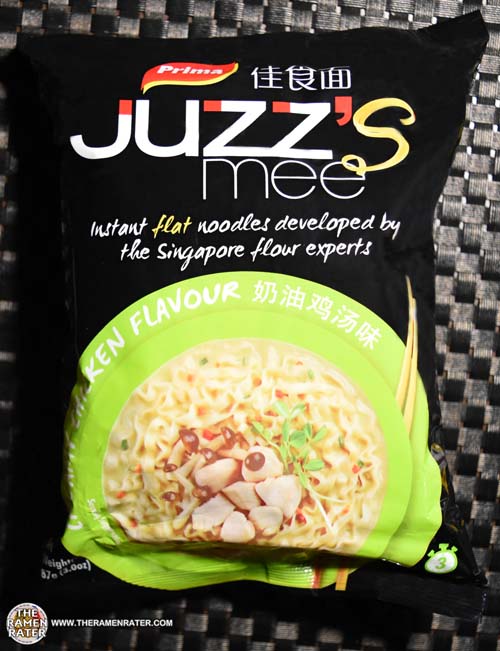 Okay so a week or so ago I got a big package from Prima Taste over in Singapore (thanks again!) – full of tasty stuff! Well, last Sunday I ended up getting the worst stomach flu I think I’ve ever had and it was really crummy. Really did a number on med and put me in bed a few days. This was not from what they sent – let’s make that clear – the stomach flu ios going around. Well, once the clouds started to lift, I was hungry. Didn’t want to do anything spicy and something tasty. My wife made me this Prima Juzz’s Mee with some hard boiled egg and cut up breaded chicken (yeah they’re chicken nuggets – we have kids and hey it’s protein so don’t give me any guff) and some instant rice thrown in there too. ...see full post 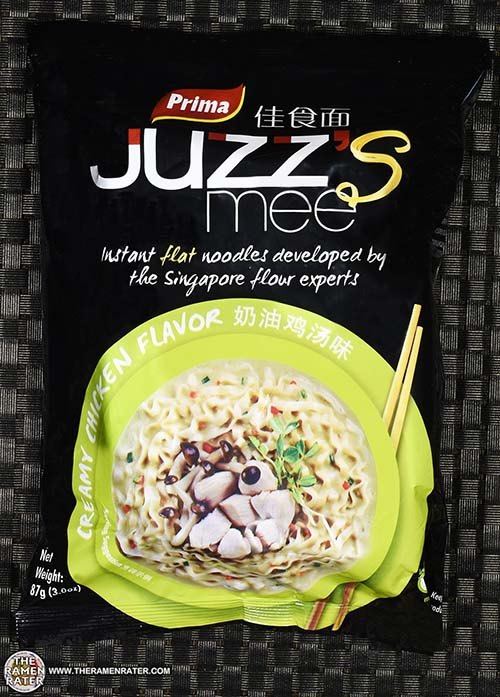 So in 2016, the local Singapore/Sri Lankan version was on the Top Ten list. It’s excellent stuff – love it! This is the export version – what’s the difference? Well, it doesn’t have any chicken in there. I’ve been curious about how this stacks up against the chicken version – let’s give Juzz’s Mee a try! ...see full post

This is the third and final variety of the Juzz’s Mee I got from Prima a while back. So far, the other two were extremely good and I’ve been looking forward to this one. I’ve always been fond of creamy chicken instant noodles – a couple companies here in the Us have made creamy chicken variants that have been some of the best chicken varieties I’ve tried. I’m very curious about a Singaporean take on creamy chicken – so let’s have a look! ...see full post 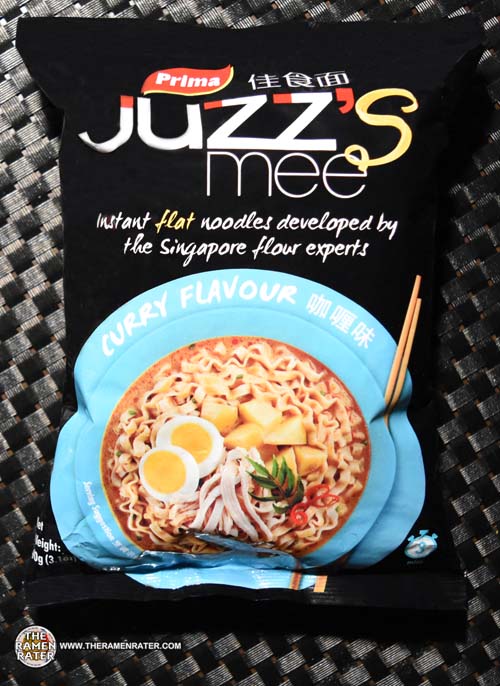 This is the second of three Juzz’s Mee varieties I have here to review. I’d never heard of them until Prima sent them my way! They’re the same company as Prima Tastem which makes a wonder Curry La Mian and Laksa Lamian that have both been on my top ten list for a few years now. I just found out last night that Juzz’s Mee is wordplay on ‘just me’ or ‘just for me.’ I got to find out as I had dinner last night with a couple nice folks who invited my wife and I to dine with them in Seattle! Check out this post I did about it on foofoomayo.  Let’s have a look inside! ...see full post

Here’s one of the new ones sent to me by Prima Taste. I hadn’t heard about these before, so it was a really nice surprise!  I immediate found the name interesting – I think it’s a play on ‘just me,’ but I could be wrong. Let’s look inside and see what this new variety is all about. ...see full post