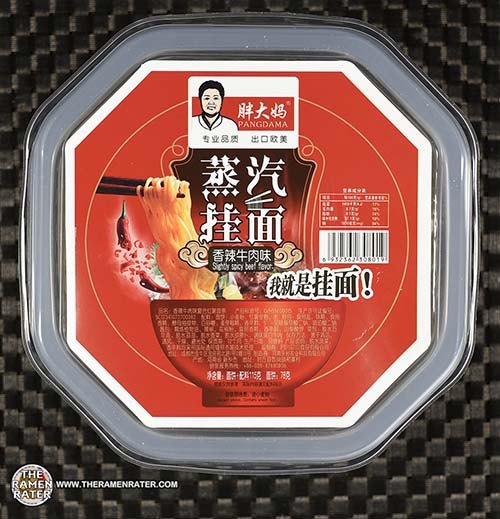 So Canada… It had been a while since we headed up to Canada. But finally, we had the chance to go! Went and got some groceries and hit an Asian market and found these and a couple other ones. I’ve never seen a variety claiming to be ‘slightly spicy.’ The noodles are in a clear container. It looks really fascinating!

Nothing in english but the variety and Pangdama. Pangdama translated to ‘fat aunt!’ I used the bar code and found the Chinese text 胖大妈蒸汽挂面香辣牛肉味115g 方便面挂面方便速食红薯面条 which brought me to YamiBuy on Google which then had some images of the product. Looks like I found the cooking directions. Let’s give em a try! 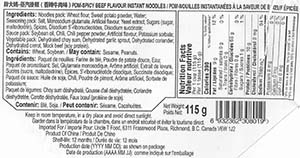 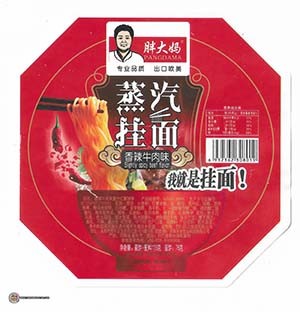 Underneath the label (click to enlarge). Looks to be meat free but check for yourself. To prepare, empty all sachets in the bowl and fill to line with boiling water. Cover for 3 minutes. Finally, stir and enjoy! 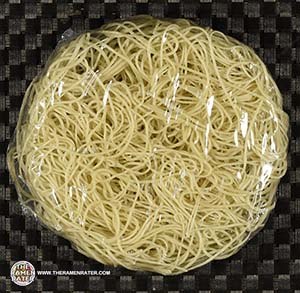 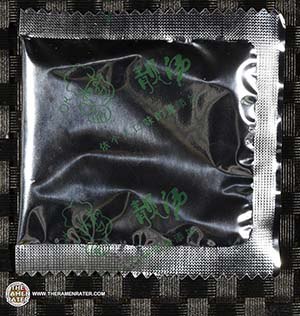 A dry sachet of powder. 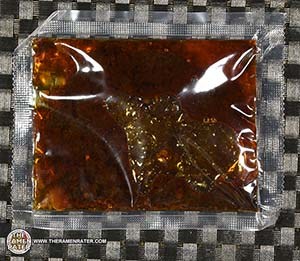 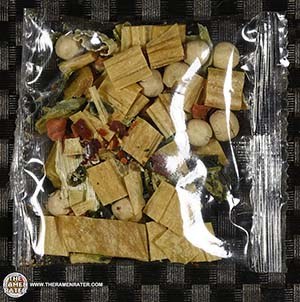 A dry sachet of garnish. 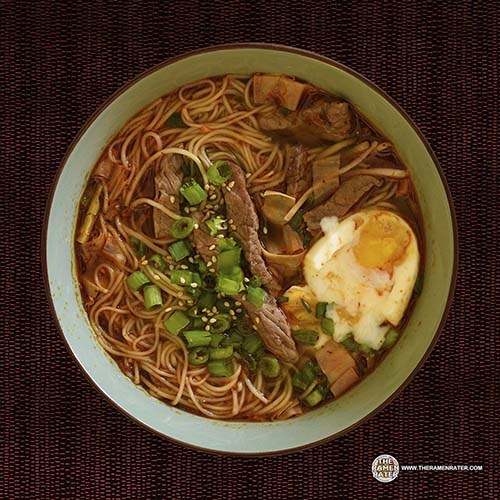 Finished (click to enlarge). Added Salad Cosmo organic mung bean sprouts, egg, sesame seeds, beef, and spring onion. The noodles are thin and round in shape. Lots of them as well. The broth was decently spicy – definitely not slightly. Included garnish was pretty good – I think there’s some tofu skin going on in there. 4.0 out of 5.0 stars.  EAN bar code 6932362308019.