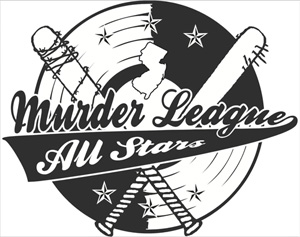 So my friend Adam B. over at Ladies’ Choice Productions clued me into an article in Hip Rock Magazine called “Reigning Ramens: Stellar artists introducing a new ramen noodle recipe.” Looks like this is a monthly column where they do a bio about a hip hop/metal band and get them to submit a recipe.

This month’s recipe is from Murder League All Stars,who were coined by Sean Lynch of The Source Magazine Online as “…a cross breed with a sound and look of Cypress Hill-meets-Beastie Boys-meets-Rage Against The Machine.”  When I first saw the title of this recipe, I thought it said ‘Human’ instead of ‘Hunan.’ They’re all from Jersey and proud of it. Here’s their recipe:

Here’s what I got. I am gonna use my own onions and bell peppers since I already got em. 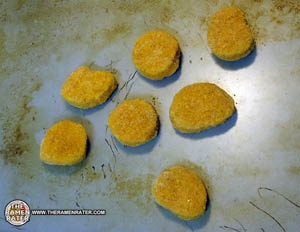 I went ahead and made a half batch of this stuff – pretty easy to halve everything. I don’t think I can even remember the last time I had one of these little things. 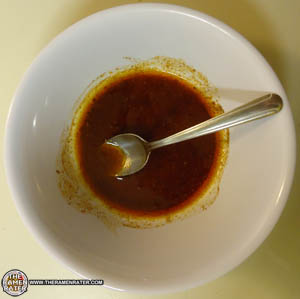 Here’s the sauce all combined and ready to get down. 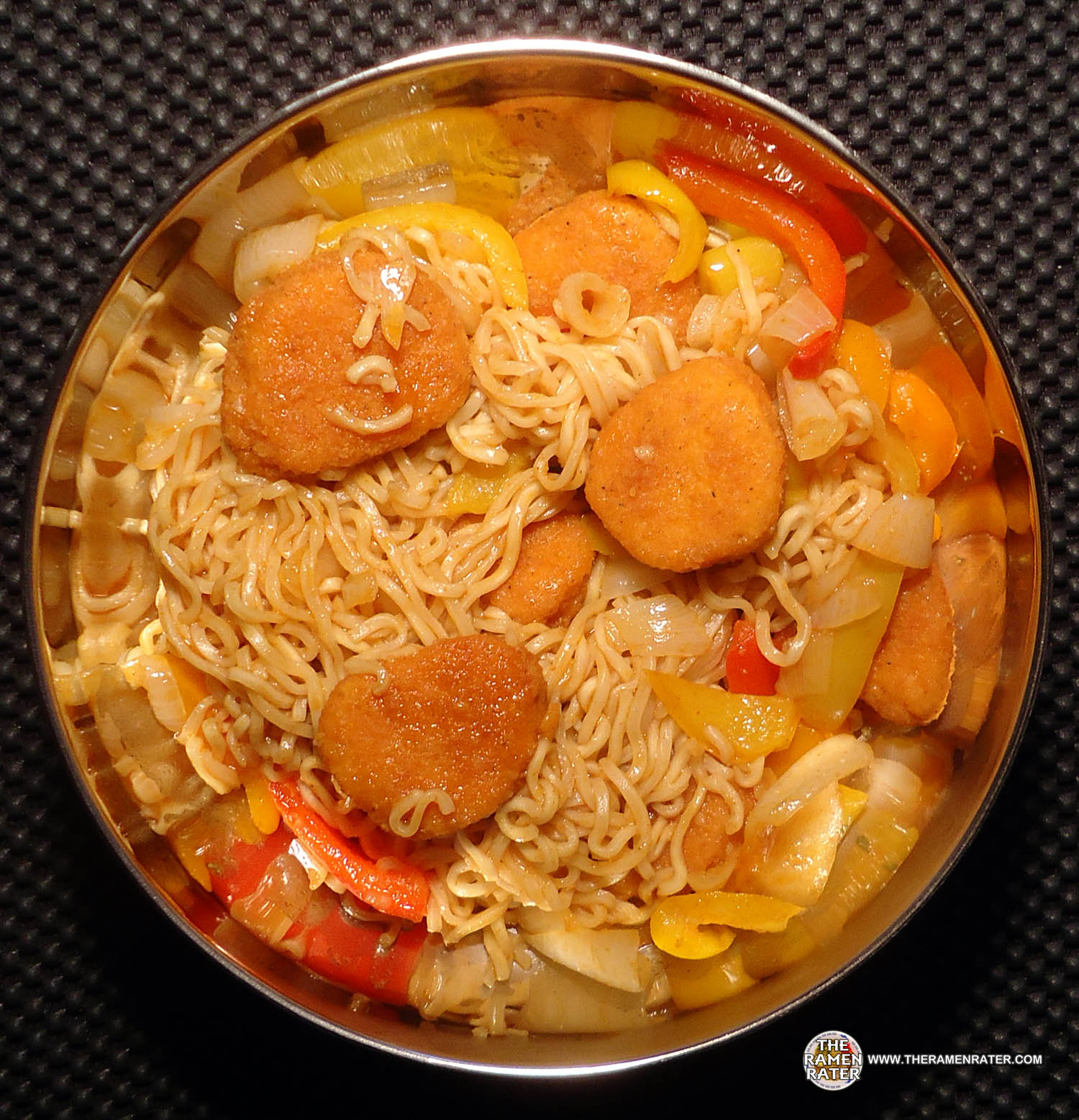 Here’s what I ended up with (click image to enlarge). I thought I’d use a South Korean Naengmyeon cold noodle soup bowl for this (it’s got that shiny chrome-like bling and it’s metal). I think what this could’ve used was some pineapple – that would’ve made it better. the wing sauce kind of infiltrates all the other flavors. It wasn’t bad though.

Here’s a compilation of liver performances from 2011.