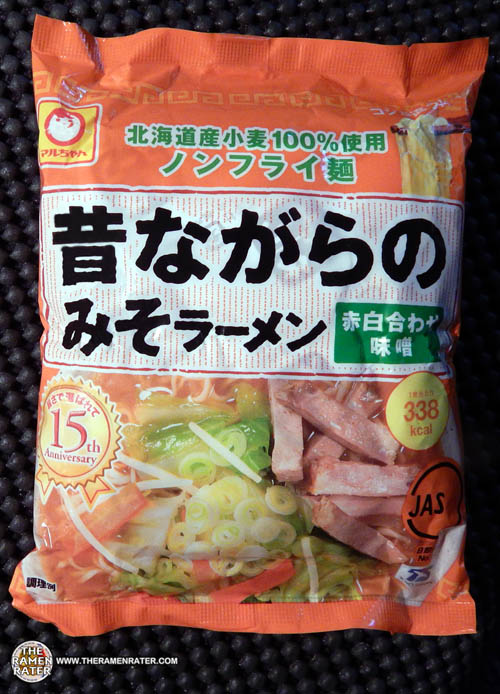 Most of us in the United States are familiar with Maruchan’s ramen packs and ‘Instant Lunch’ cups. However, most of us aren’t familiar with Maruchan’s popular products overseas in Japan. Miso is a fermented soybean paste – it’s good stuff, with a kind of musty scent. Notice on the front of this one: it’s also saying that it’s lower calorie. Let’s have a look inside. ...see full post 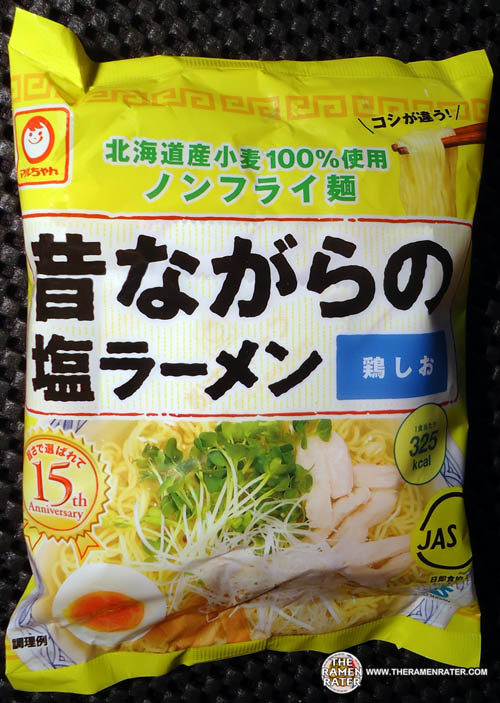 Here’s another I got at T&T Supermarket up in Burnaby, BC. Took a bit of research, but yep – old style shio ramen is what this is. Shio means salt. – but this isn’t a bowl of saltiness. Shio is light and savory stuff! By the way – did you know that salt was a way to pay people in the past? That’s where the term ‘worth your salt’ and the word salary come from! It brings out flavors, but was also used as a way to keep meats for longer when freezers and refrigerators weren’t around. Anyways, let’s check this one out! ...see full post