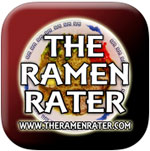 I am very proud and happy to introduce the release of The Ramen Rater mobile app for the Apple iPhone! The app is the culmination of many months of work by myself and app developer Calvin Tam of Malaysia (you can see some of his other work here). You may have noticed a while back I posted an ad on the right side asking for folks who might be interested in developing an app with me for mobile users. Well, Calvin answered that call and devoted a great deal of time making this happen! I want to personally thank him for the time and effort expended on this app. Without further adieu, let me introduce you to The Ramen Rater for iPhone! ...see full post 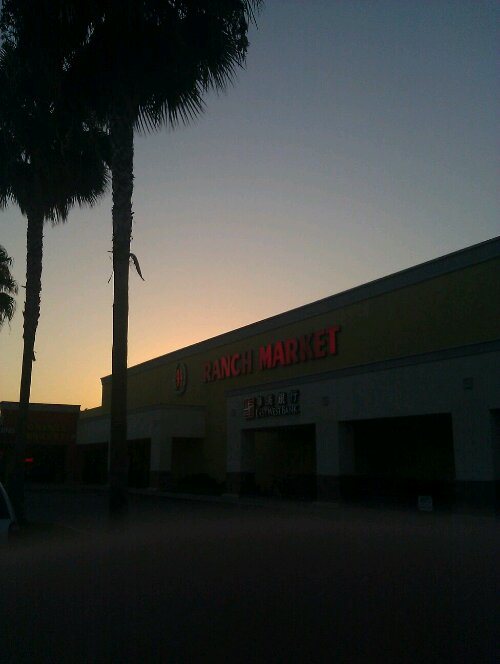