All of my life, I’ve been a fan of Star Trek and of course Leonard Nimoy’s portrayal of Mr. Spock. 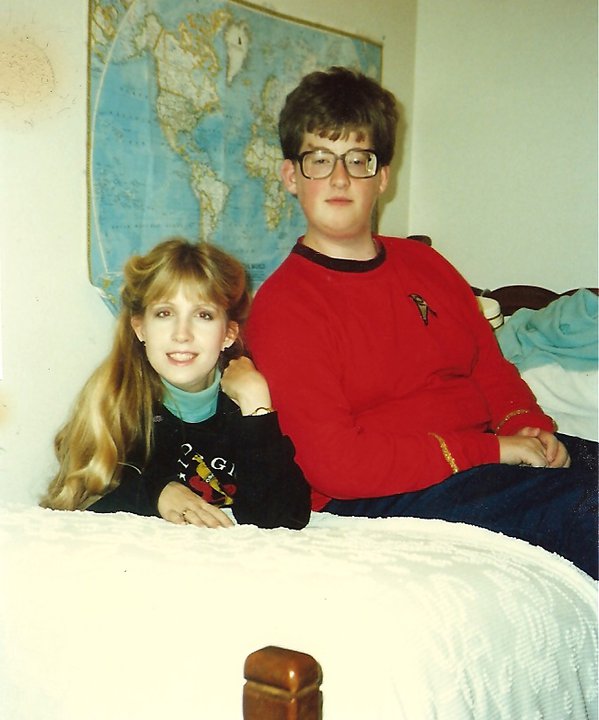 I’ve been told my sister was watching Star Trek in the waiting room at the hospital when I was born. I wore a Star Trek uniform (see above) to high school (not the best idea at the time) and even made a Star Trek fanzine. I think all my interest in the show had to do with Mr. Spock though. I was into computers, Spock was into computers. Alien things fascinated me and of course, Mr. Spock was an alien. Today, Leonard Nimoy died from an illness related to smoking. It’s sad to think that if e-cigarettes were around way back when, less people would be dying from smoking related illnesses. May you all live long and prosper. Tis a sad day.