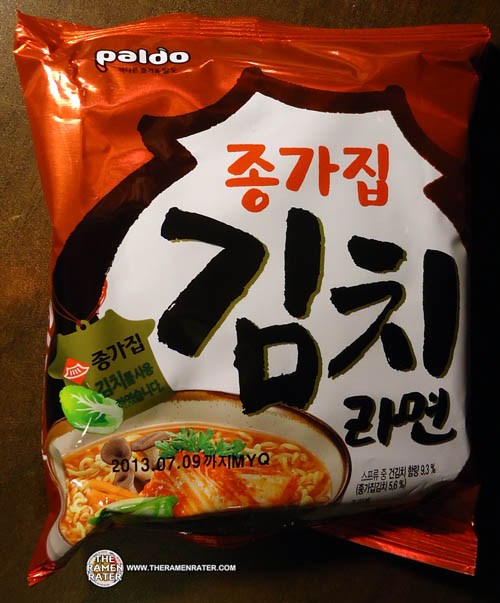 Here’s one that was sent by Sungmin over at Paldo America – thank you! This is a new variety that just came out in South Korea. The name ‘Jong-gah-jip’ is of a well-known kimchi producer. Let’s give this a try! 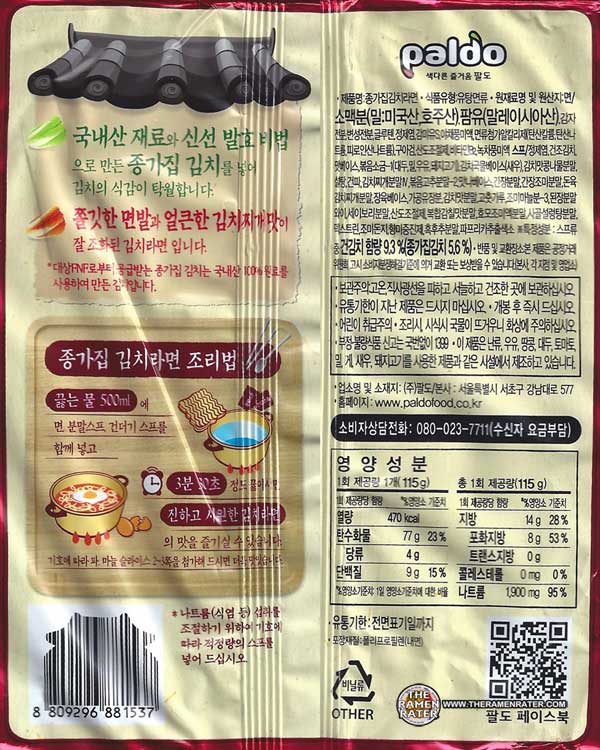 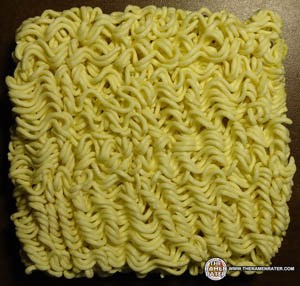 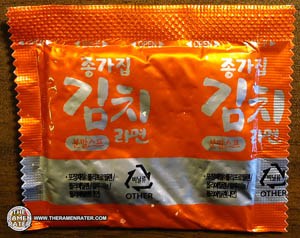 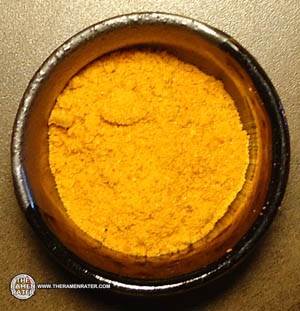 The powder is nice – salty and spicy, but not spicy in the extreme. Has a nice richness to it. 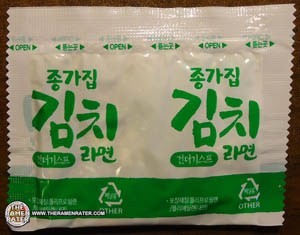 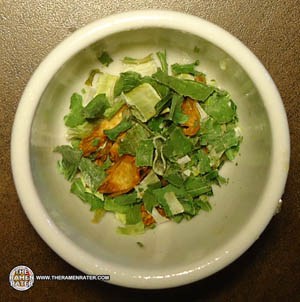 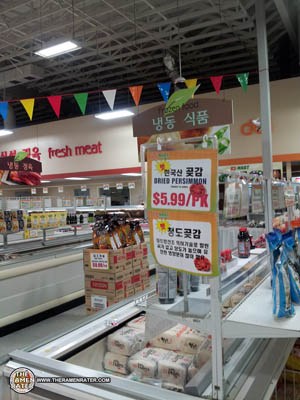 We went to KS Mart yesterday. KS Mart is in the Lynnwood, Washington area on 172nd and 99. 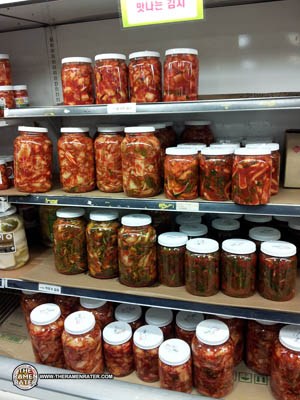 It’s been a while since I’ve had any kimchi on hand, so it was time to get a jar! I’ve samples store-made varieties around this area and I would say my favorite’s made at KS Mart. Gotta put kimchi in kimchi ramyun, right? 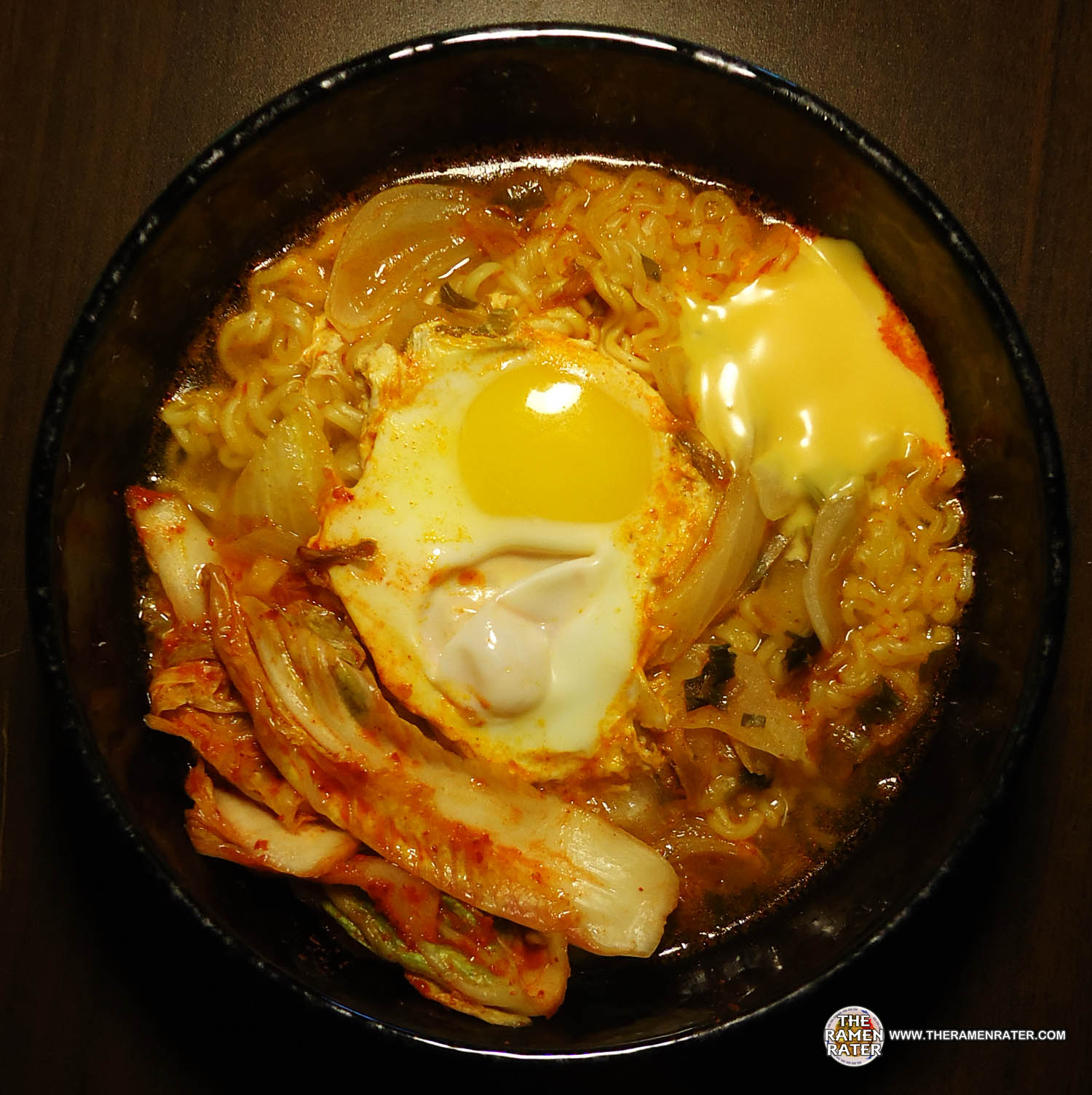 Finished (click image to enlarge). Added kimchi, sweet onion, an egg and processed cheese. The noodles are your typical Paldo fare – nice amount and really tasty and wide. The broth is nice and rich with a strong flavor of gochujang and other seasonings. The veggies are good too. Good stuff! 4.0 out of 5.0 stars. UPC bar code 8809296881537.