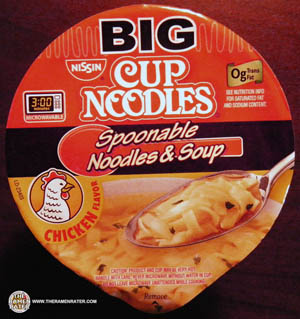 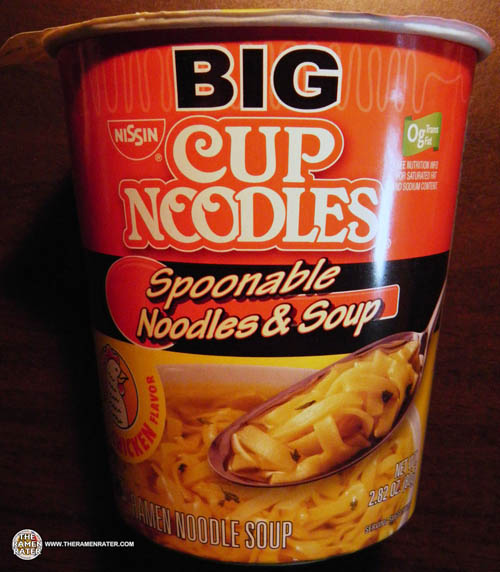 Its kind of funny – it says it is ramen noodle soup, however these are nothing like ramen noodles. There are like egg noodles! Let’s see what Wikipedia says…

Ramen (ラーメン rāmen?, IPA: ˈrä-mən) is a Japanese noodle dish. It consists of Chinese-style wheat noodles served in a meat- or fish-based broth, often flavored with soy sauce or miso, and uses toppings such as sliced pork (チャーシュー chāshū?), dried seaweed (海苔 nori?), kamaboko, green onions, and occasionally corn. Almost every locality in Japan has its own variation of ramen, from the tonkotsu (pork bone broth) ramen of Kyushu to the miso ramen of Hokkaido.

Yeah these don’t look very Chinese style. Anyways…. Yeah Look up ‘ramen’ on Wikipedia.com – actually I’m a nice guy – click here – some really awesome pictures of the real deal stuff. A lot of people have told me I need to go and try ‘authentic’ ramen etc etc and that what I eat is garbage. I like this stuff – its fun and cheap. The real stuff is awesome, but I already had noodles for lunch so not really into it for dinner. 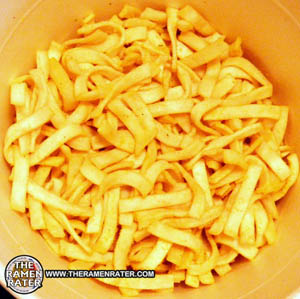 A cadre of dry noodle pieces. I tried it uncooked and yeah – tasty stuff for sure. 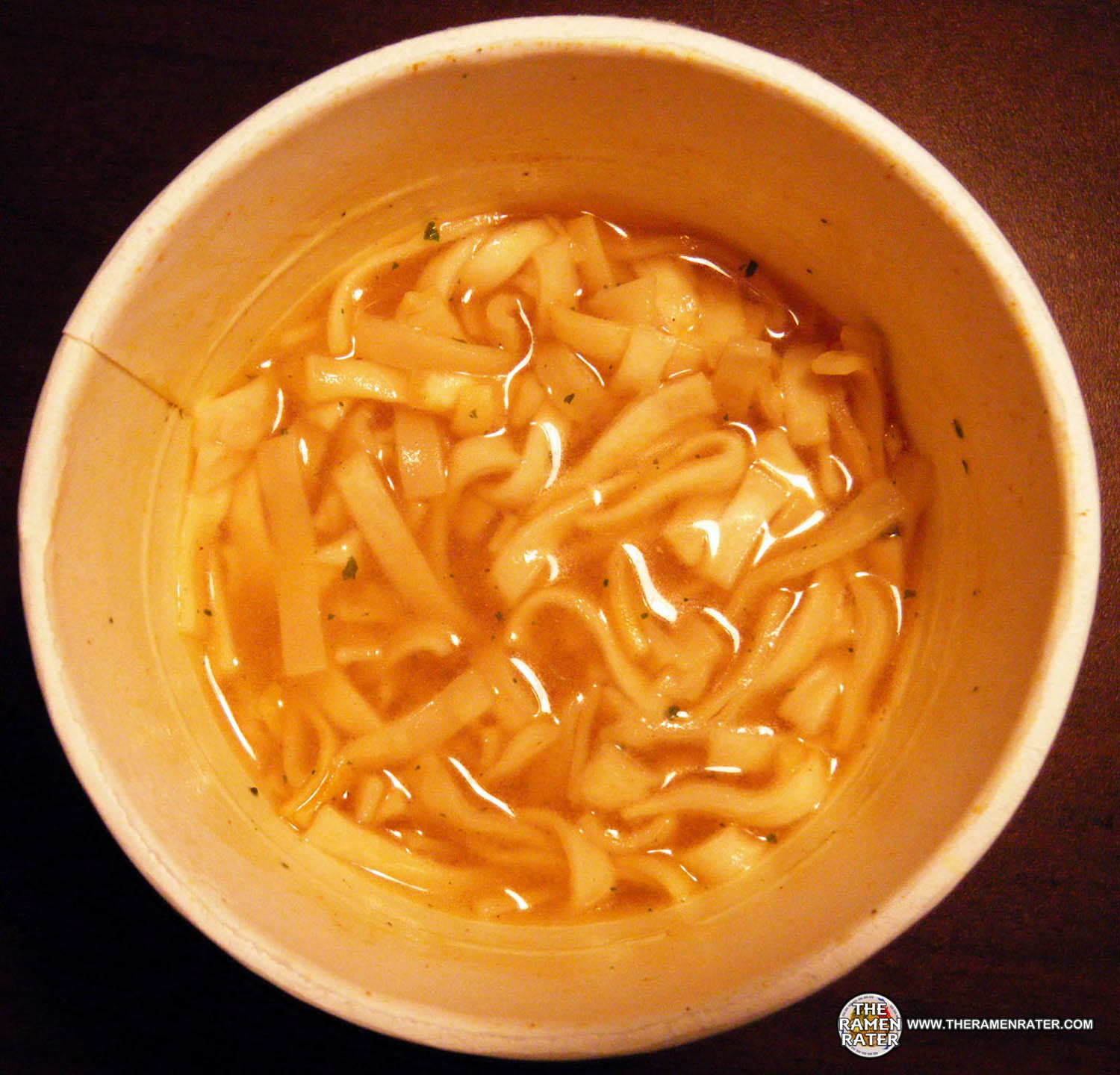 So there it is (click image to enlarge). What this reminds me of actually is  a Knorr Noodle Sides Chicken packet… It’s good but meh. No vegetables which is a bummer. I put fried egg with it last time and nothing with it this time. Still not very impressed. 2.25 out of 5.0 stars. UPC bar code 070662030431.