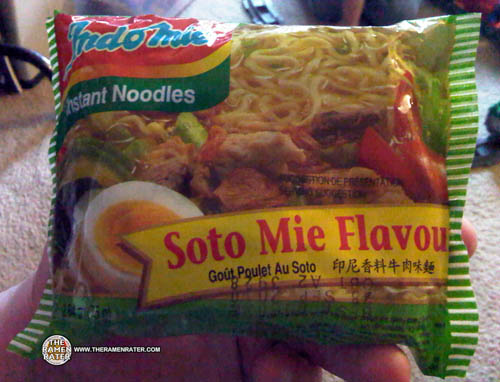 I thought I’d already reviewed this stuff but apparently not, so here we go with Soto Mie flavor. This is one of the few varieties of Indomie instant noodles that you don’t drain the noodles with. 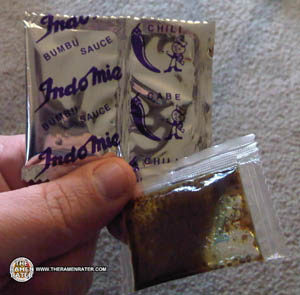 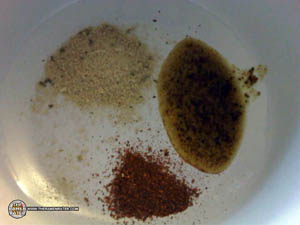 Here they are, naked and awaiting the pain of scalding hot noodle! 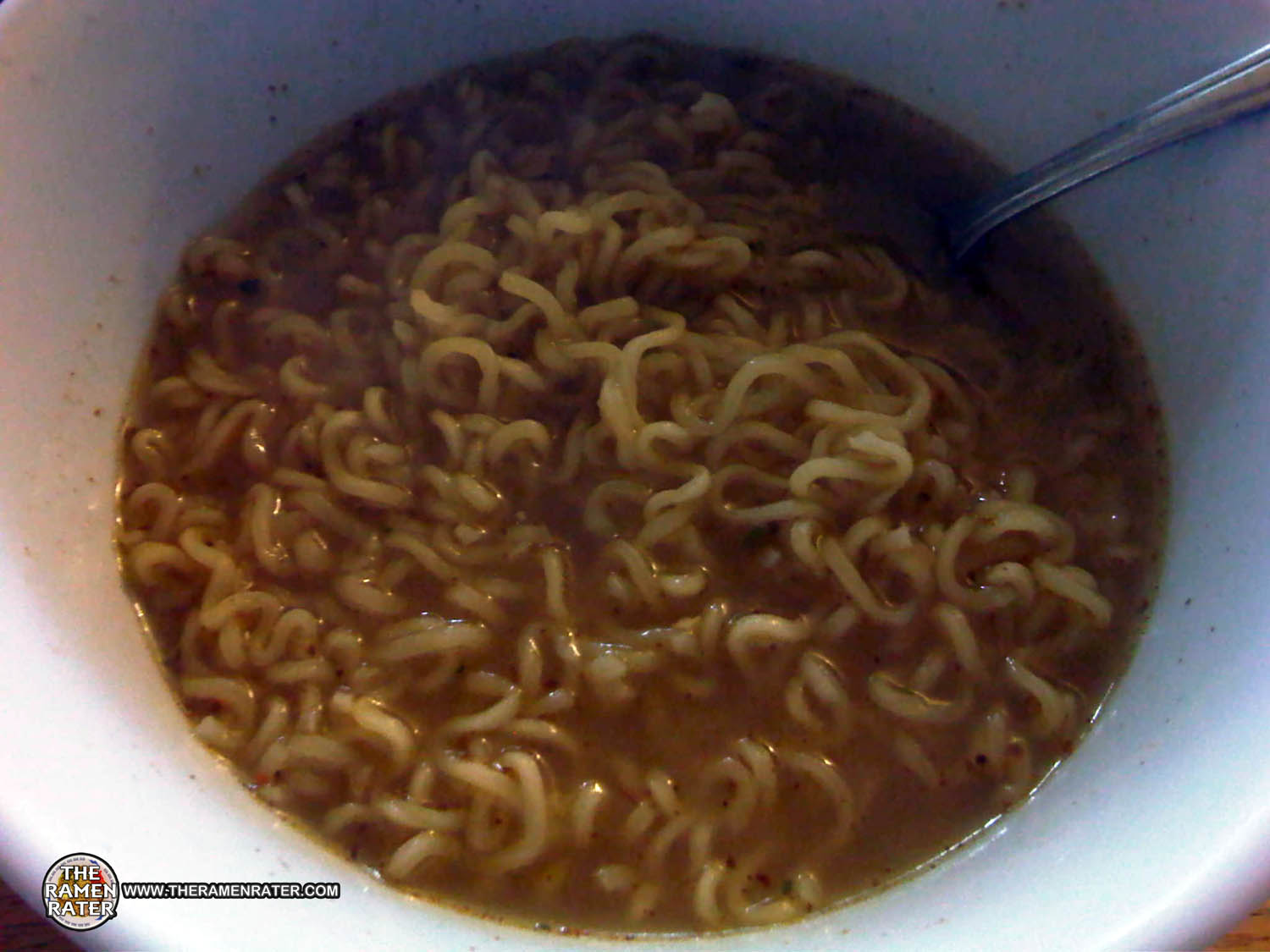 Click image to enlarge. So first off, salty flavor here is off the hook – I mean its almost not tolerable. What’s funny too is that it says it has 680 grams of salt – not milligrams. 680 grams would be a disturbingly large amount! Surprisingly, this is a low amount of sodium. Why does it taste so salty when others have 1000 or more milligrams of sodium? Who knows. Anyways, its very salty and that kind of overwhelms the whole thing. Surprised to be giving such a low rating, but this particular Indomie product is getting a 1.5 out of 5 stars. Get some here.